This upcoming November 15th marks the 5-year anniversary of a life changing event that my family experienced. A day that my husband and I reflect on now and find ourselves in awe that something so tragic has become one of our greatest blessings.  Before I get to that life changing day, I would like to first tell you a little bit about my husband, Benny Morel. He was born in the Dominican Republic and was raised by a single mother who wanted something better for her children and immigrated to the South Bronx when he was just 2 years old. His neighborhood was surrounded with poverty, crime and drugs and at a very young age Benny made a promise to himself to get his family into a better neighborhood. At the age of 14, he asked his computer lab teacher to help him get a job. Mr. Cocomello was his first male role model and helped him find work as a bus boy at Yankee Stadium. With this new opportunity, his eyes were opened to the possibilities of his life and the rewards of hard work. He gave his first paycheck to his mother and continued to contribute part of his paychecks to her.

On September 11th, 2001 while Benny was in Basic Training when he watched the attack of his beloved city.

In 2003, he was deployed as a military police officer to Iraq. This is where Benny and I met. In the middle of a war, we fell in love and we decided that he would move to Arizona after our deployment. When Benny moved here, he was finally able to keep good on the promise he made to himself so many years before and when he relocated, he brought along his mother, brother and sister.

Benny knew that he wanted a career that would allow him to make a great difference and be a positive role model to youth. He was hired as a police officer by the Salt River Police Department and loved everything about it. Over the next 9 years, he worked his way up to a police sergeant and was able to serve on the Gang Unit and eventually the SWAT team. He volunteered with at-risk youth and every Christmas participated in the Shop with a Cop program. He received a Meritorious Award and a Life Saver award after running into a burning home to save a family. He loved going to work and felt that he was in a profession that made a real difference.

On November 15, 2013, a call came in that there was a young man with a gun near the local elementary school. Benny’s SWAT team was activated and after learning that the gunman had ran into housing area, his team was going house to house looking for him. While searching through the carport of the corner house, Benny opened the carport utility door and came face to face with the gunman who immediately began shooting. Benny was shot twice at close range while his team fired back at the young man. His injuries caused him to have to medically retire from a career that he loved.

Benny spent the next year in anguish as he went through painful physical therapy, flashbacks, sleepless nights filled with anger of what had been taken away. We spent the following year in court prosecuting the 18-year-old who shot him. Years 3 and 4 were spent healing emotionally, working on a marriage that had been tested and figuring out what was next.

This past year has been Benny’s year of renewal. He began executing on his dreams and has started a custom Bow Tie Company, produced a play and just last month he launched an entertainment company with the production of his second play happening at the end of this month entitled Dear Senator at the Tempe Center for the Arts. He reclaimed everything that was taken from him and never complains about the constant pain he is in. He wakes up each day enthusiastic about what he is creating and what the future has in store. He has made the decision to prevail.

With an event so traumatic, we learned that time does heal but only if you allow it. We learned that we had the absolute choice on how to take tragedy and turn it into triumph. Our intense passion for life and deep strength of our marriage has been a gift and finally, the most incredible lesson we have learned has been the healing power of forgiveness. We chose to release the weight of anger and offer forgiveness to his shooter.

Little did that young man know that when he shot my husband, he was actually shooting at a man who has more courage and life force than any one I know. A man who is my hero and continues to show me and our 4 children time and time again, how to Adapt and Overcome.

For You and Me

Good and gracious God, we give you thanks for allowing us an opportunity to trust you more. We pray for the young man who shot Benny and we pray that we can do our part to bring peace into the world. In Jesus’ name we pray. Amen. 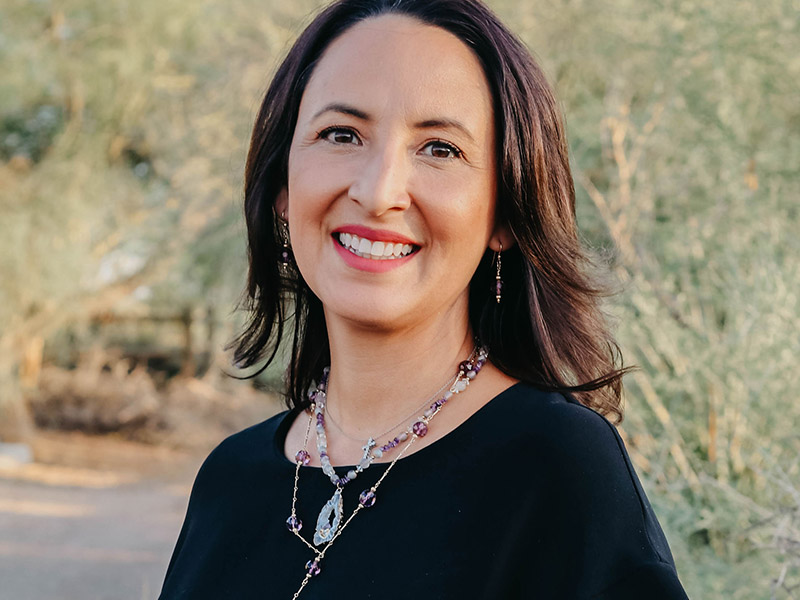 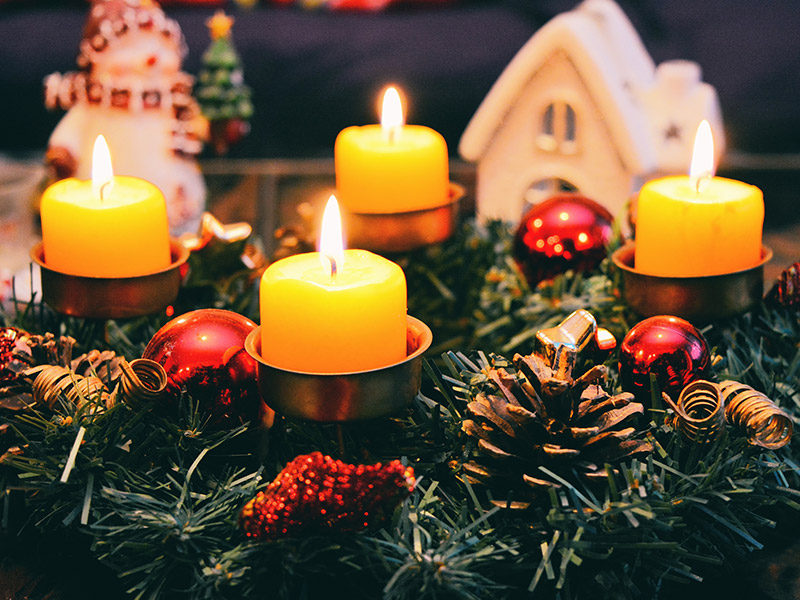 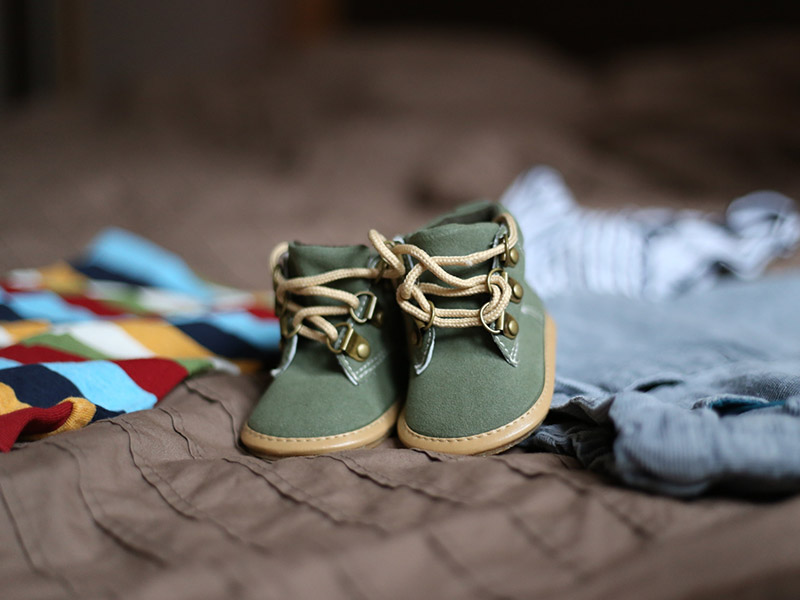 The Baby I Never Held 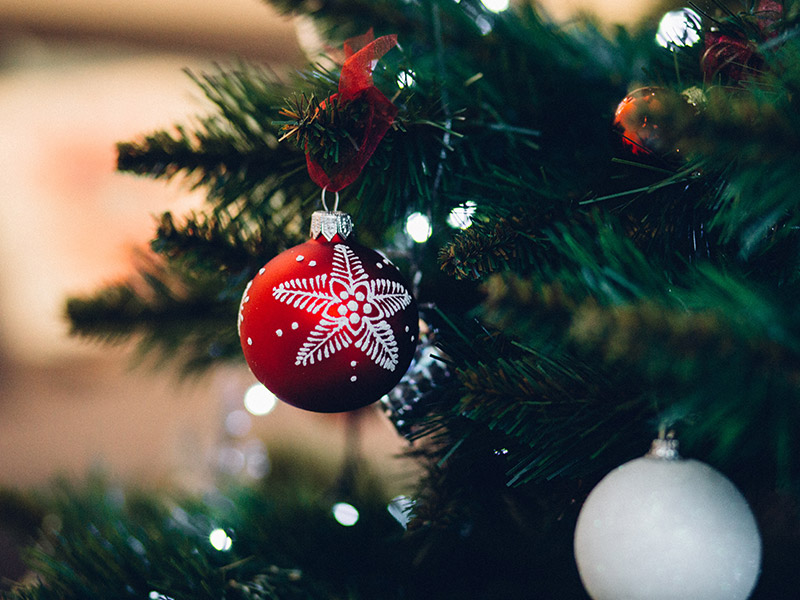